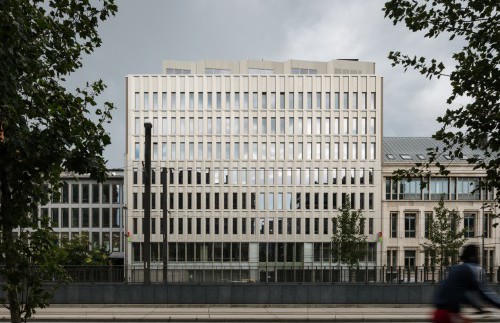 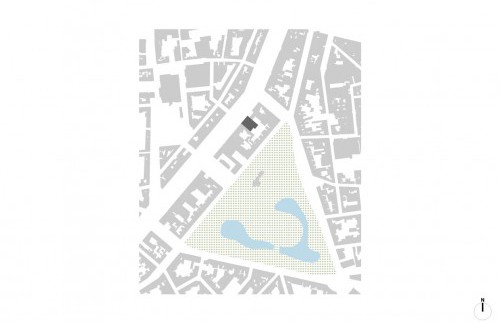 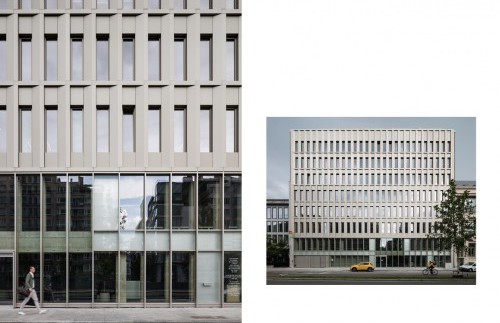 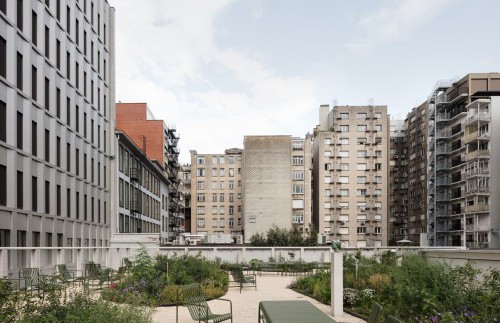 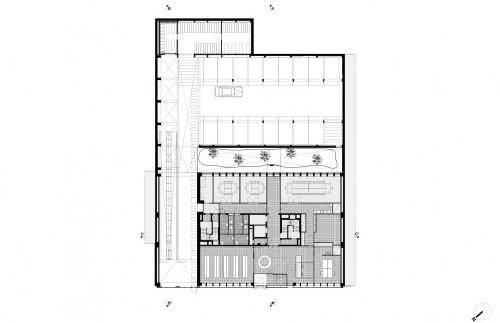 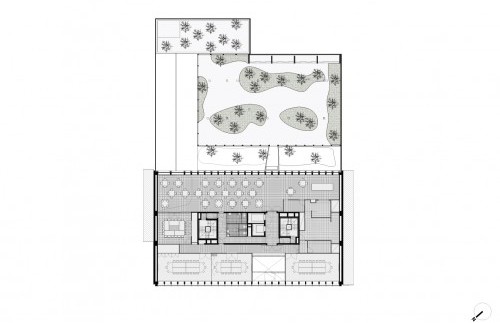 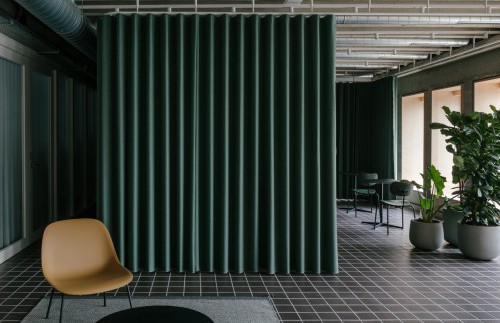 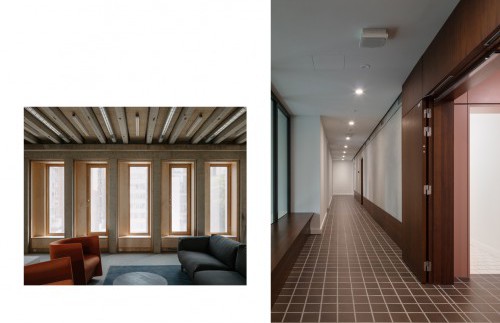 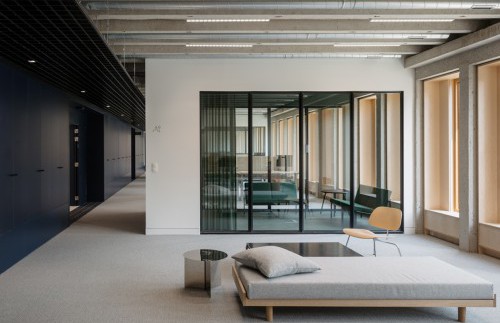 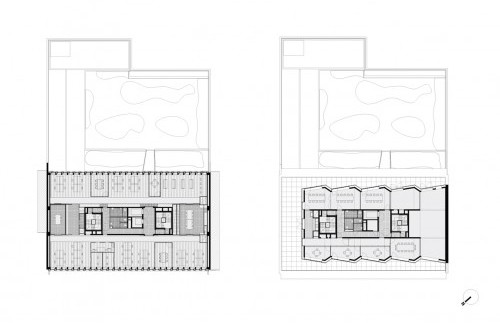 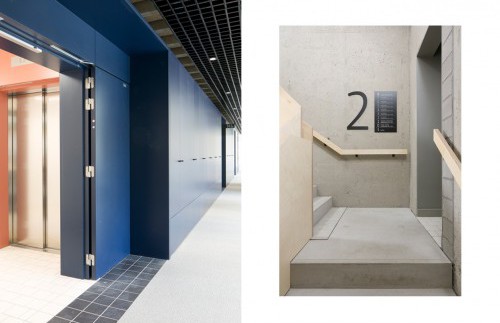 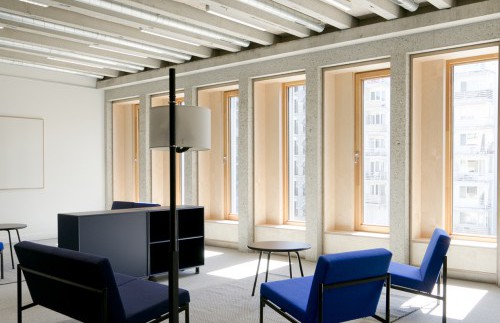 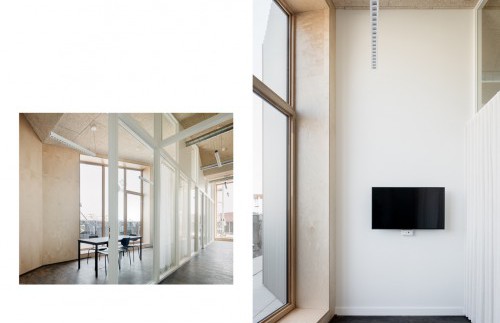 Thanks to its central position on the Leien – the inner ring road – the building for the headquarters of the city council’s education service is located beside one of Antwerp’s core structural urban design elements and traffic arteries.

The design, which comprises the complete reconversion of an existing 1970s office block, seeks to connect – despite the anomalous morphology of the existing structure – with the historic buildings along the Leien. This is achieved via a subtle three-part intervention – plinth, middle section and superstructure – and an intermediate cornice that matches the height of the adjoining buildings.

The building has a public floor with a reception area, learning centre and cafeteria. Together with the offices and the meeting centre, these unite the various different divisions of the city council’s education service. The renovation comprises a series of clear interventions:

The existing concrete shell was retained and combined with a new, sustainable façade constructed from prefabricated wooden infill elements (in line with NZE norms) that were clad in lightweight anodised folded aluminium. The cladding is the same shade as the historic buildings in natural stone;

Flexible floorplans around a central core, in line with the ‘New Way of Working’;

The greening and partial clearance of the inner area with a new roof garden above the existing car park;

A new superstructure on the roof, constructed from CLT, with public meeting rooms that allow optimal enjoyment of the view.