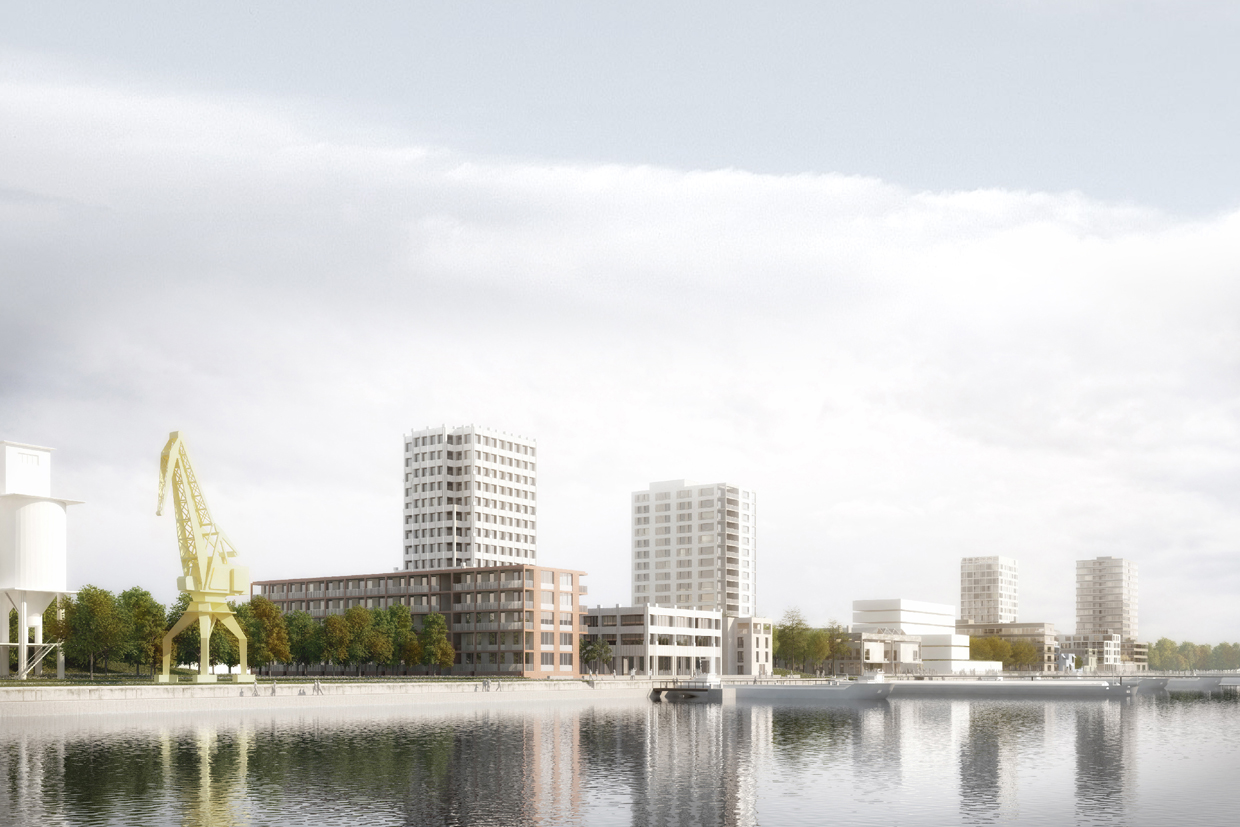 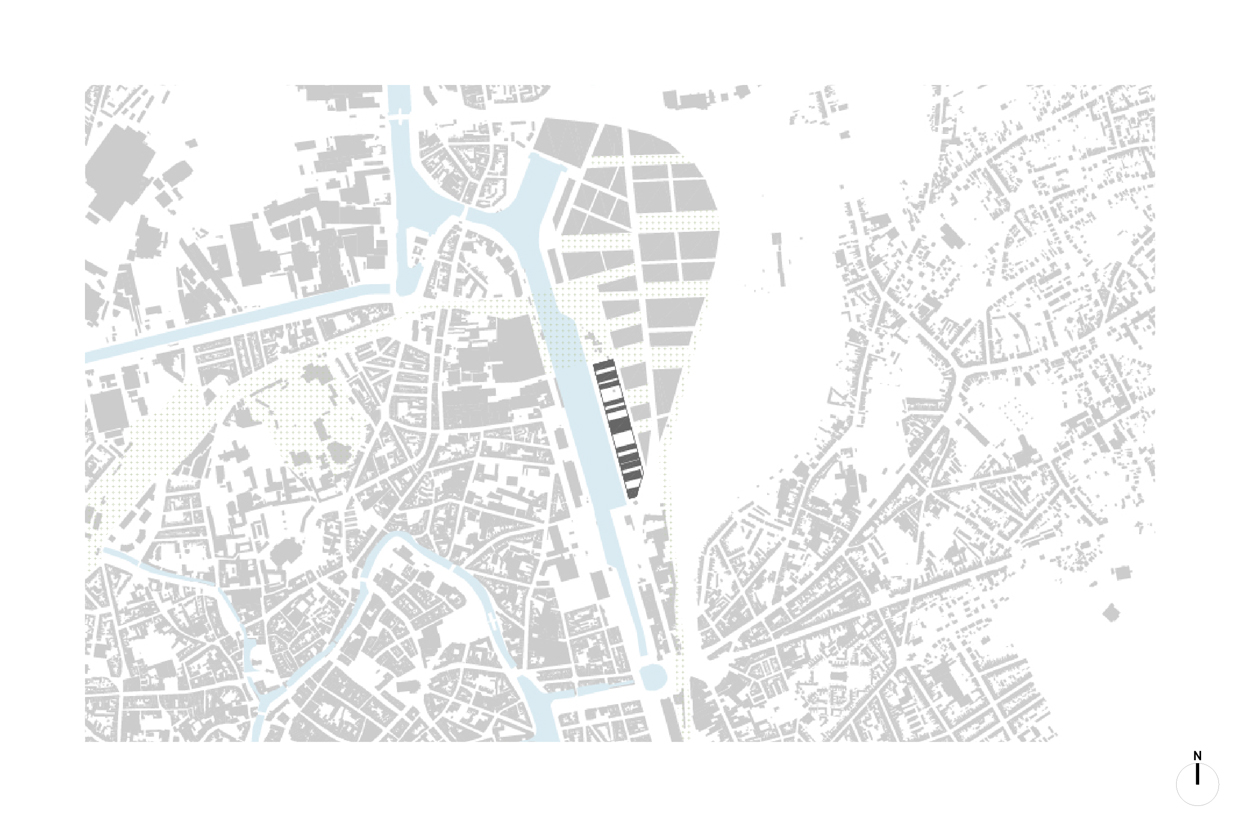 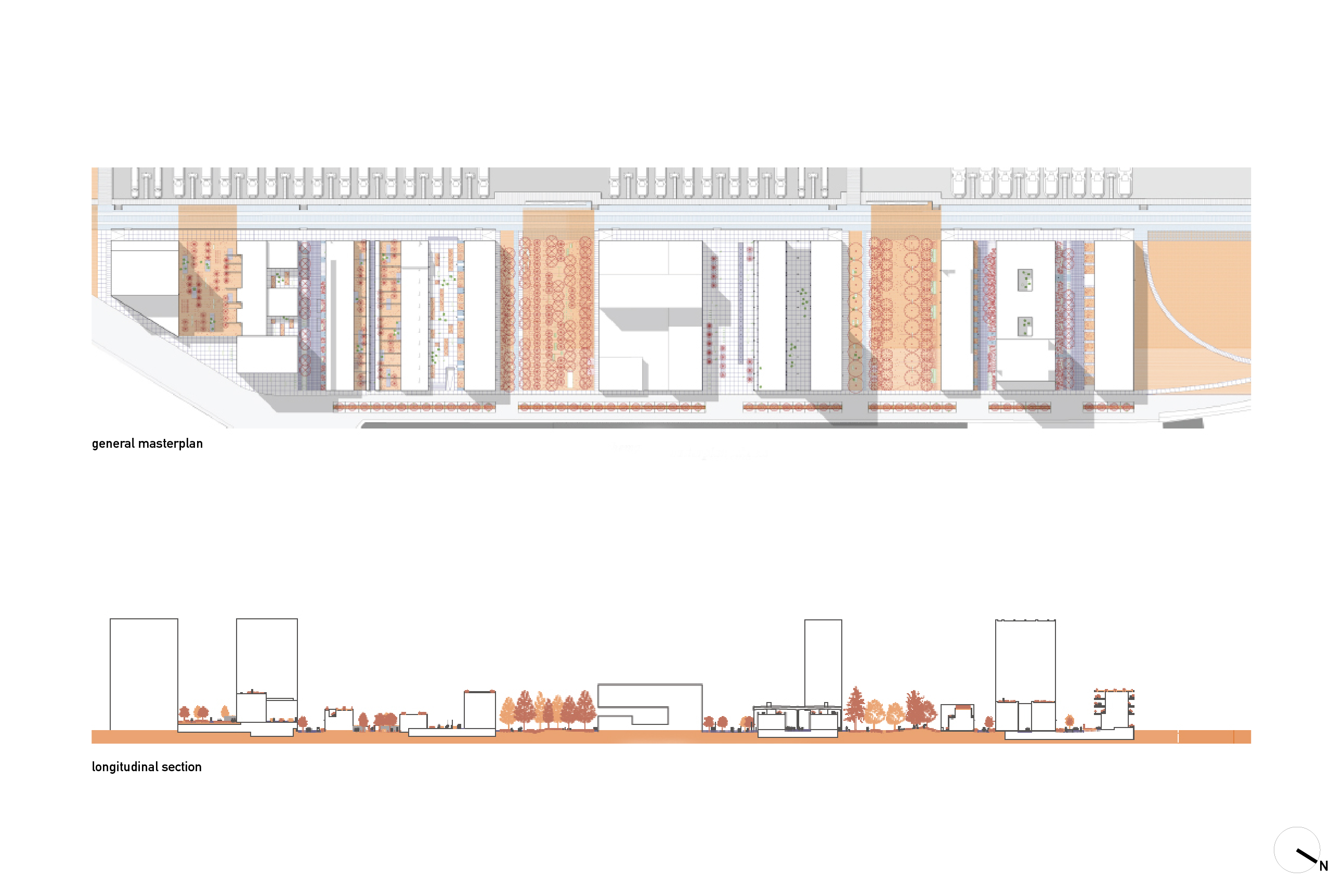 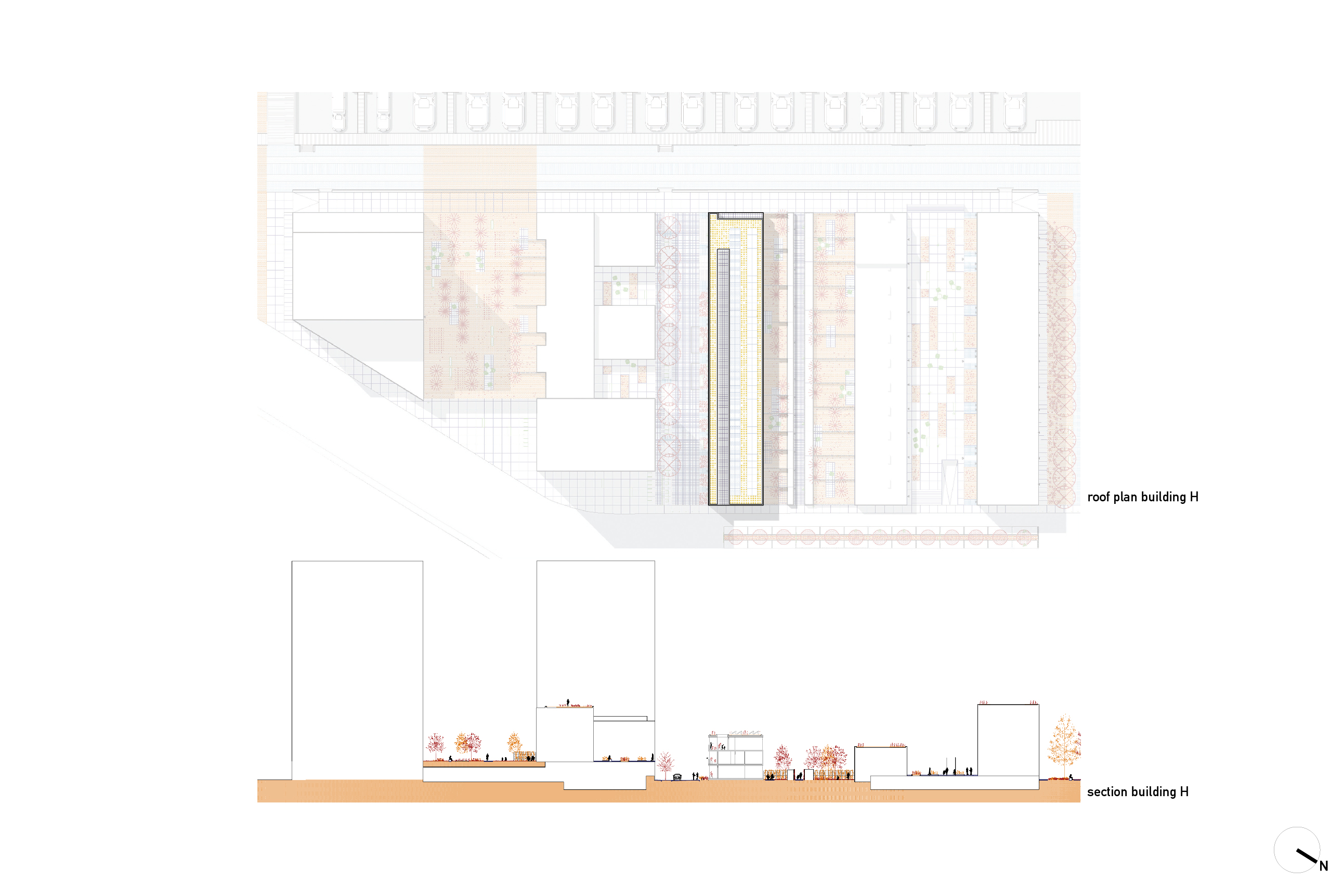 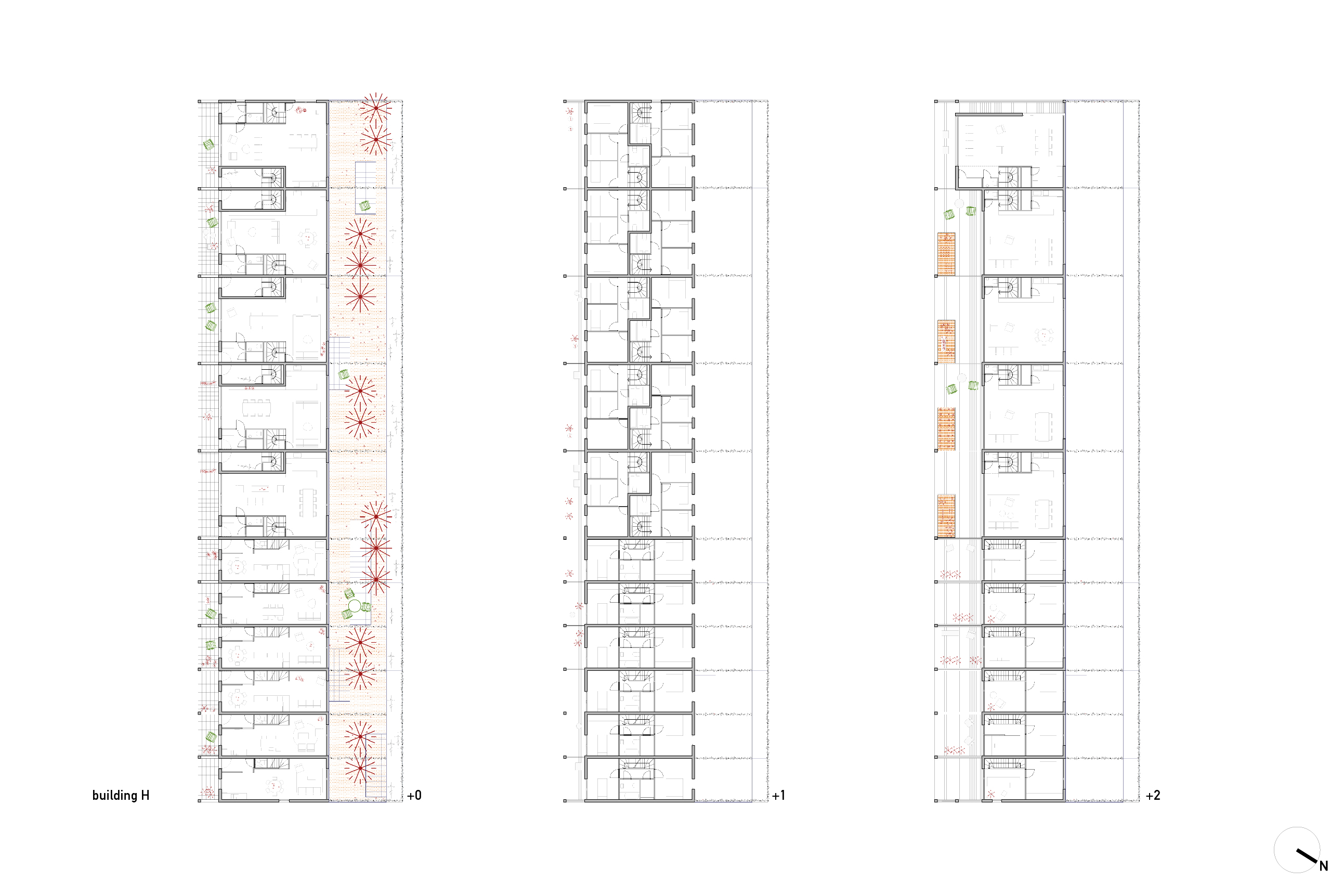 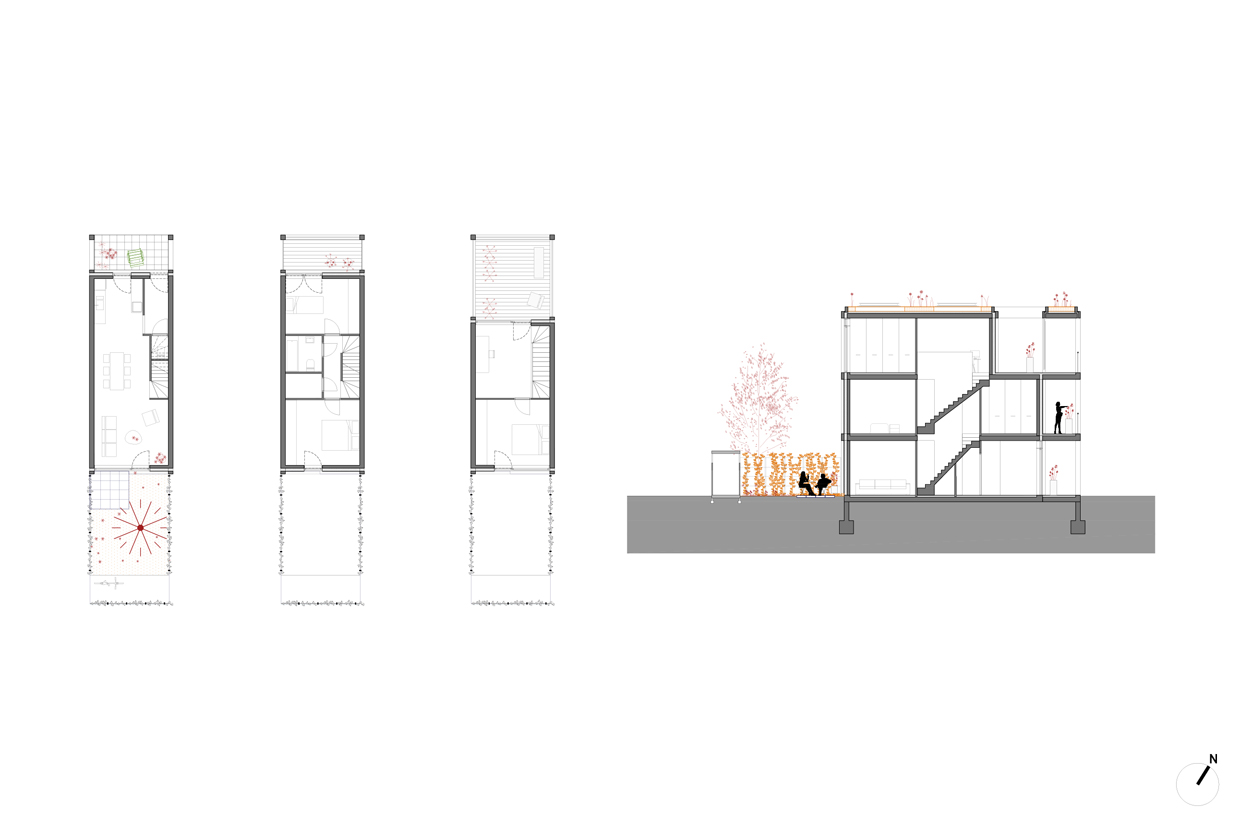 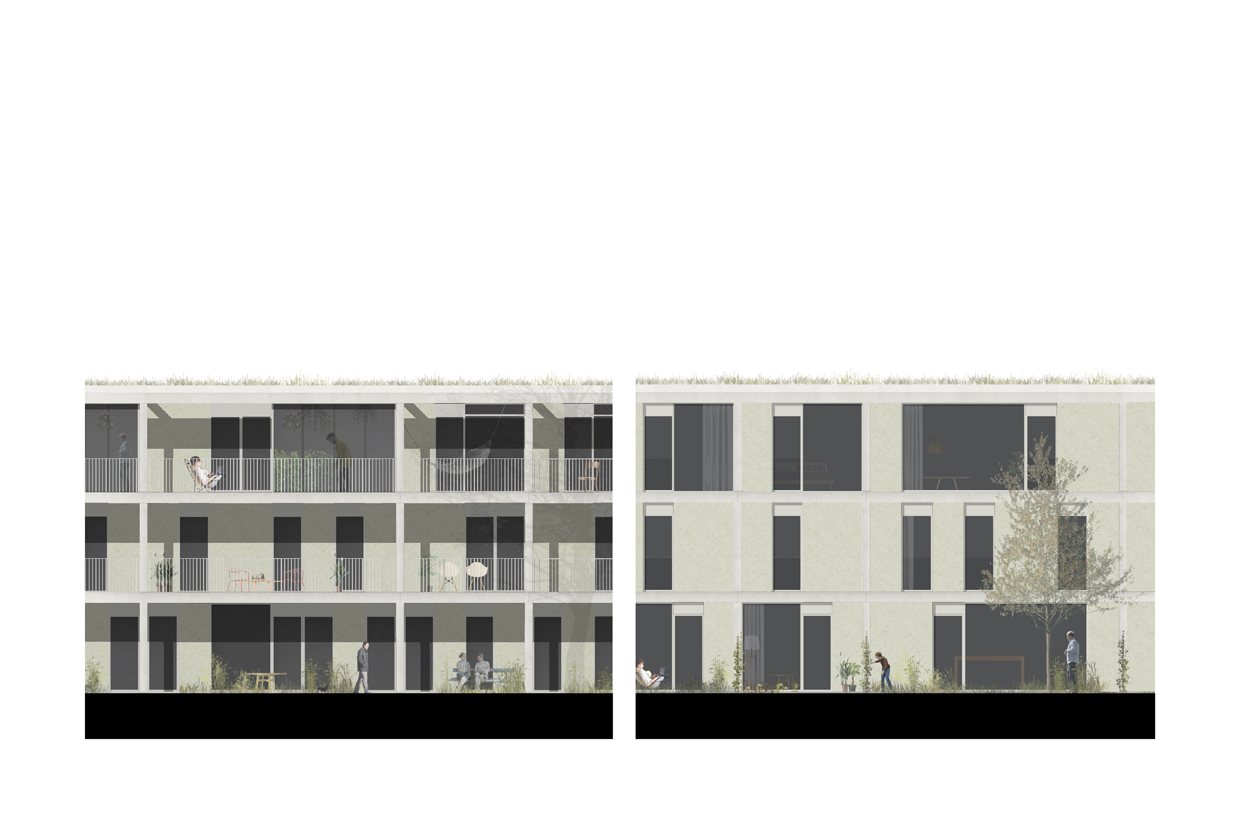 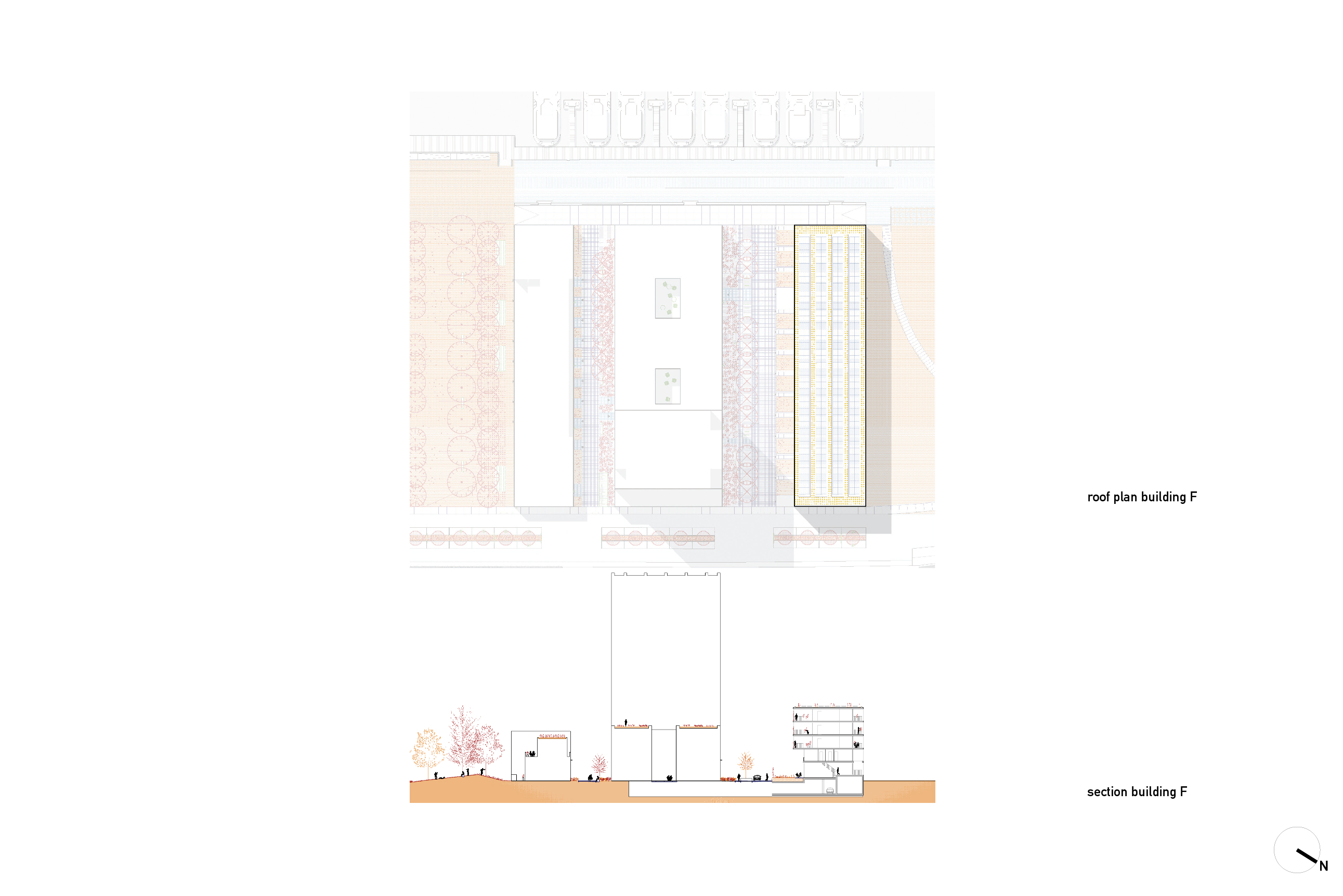 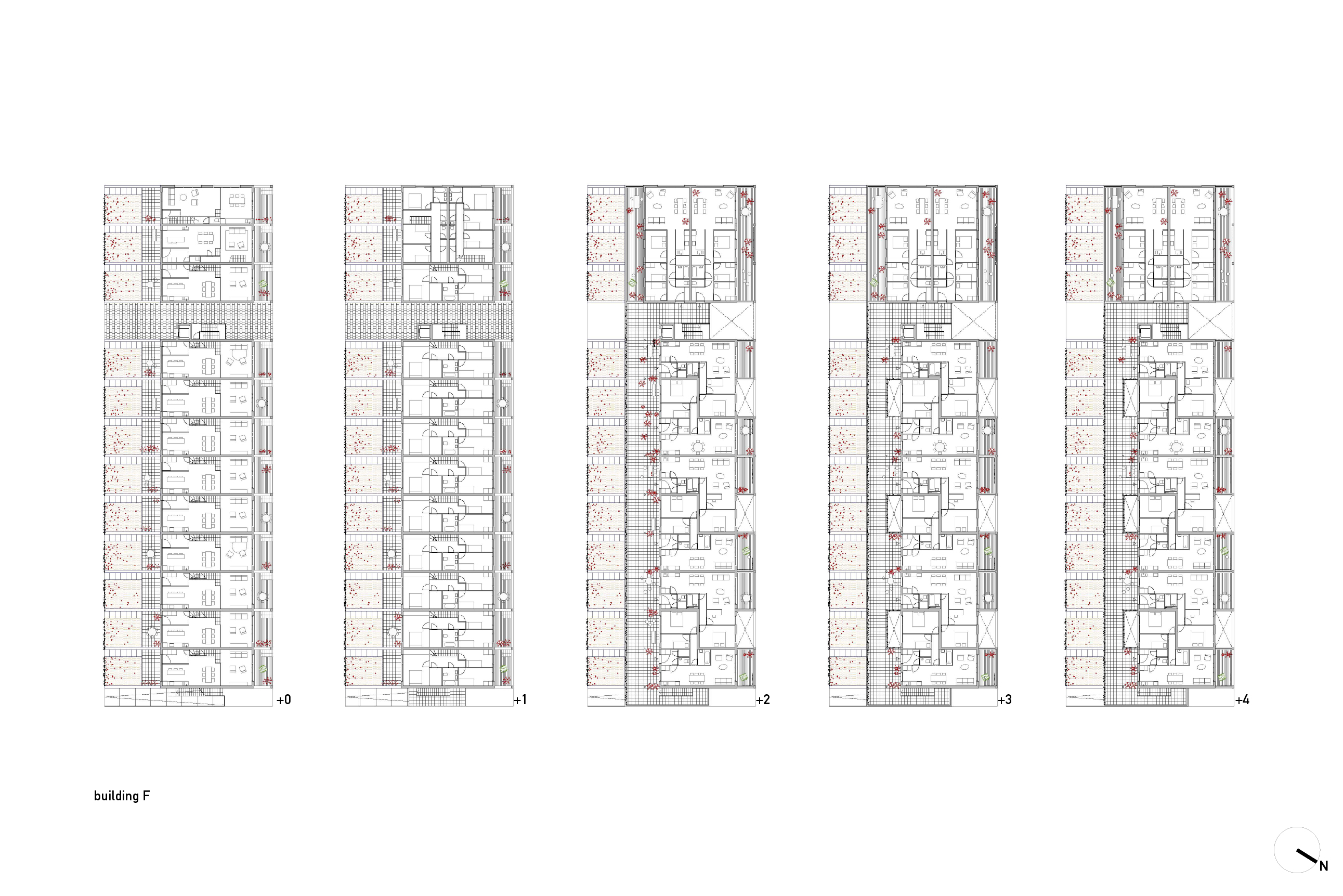 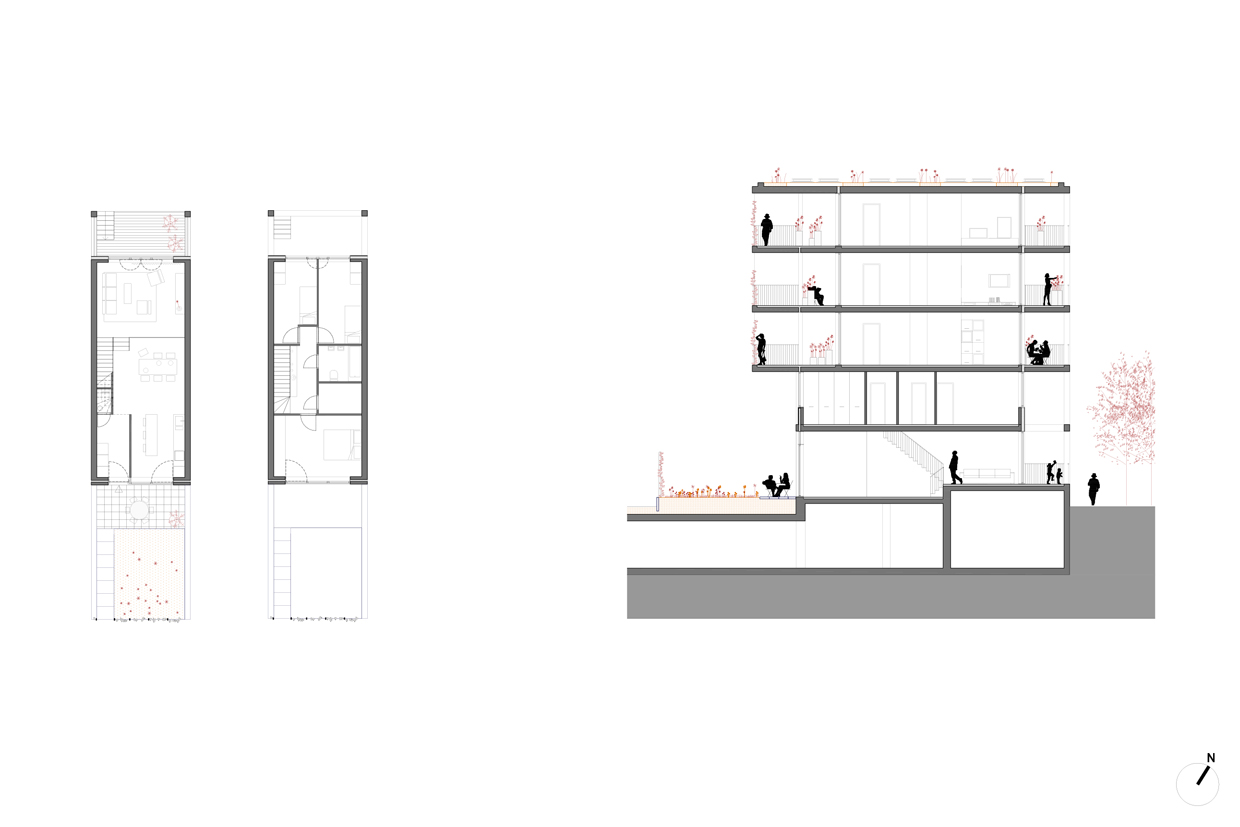 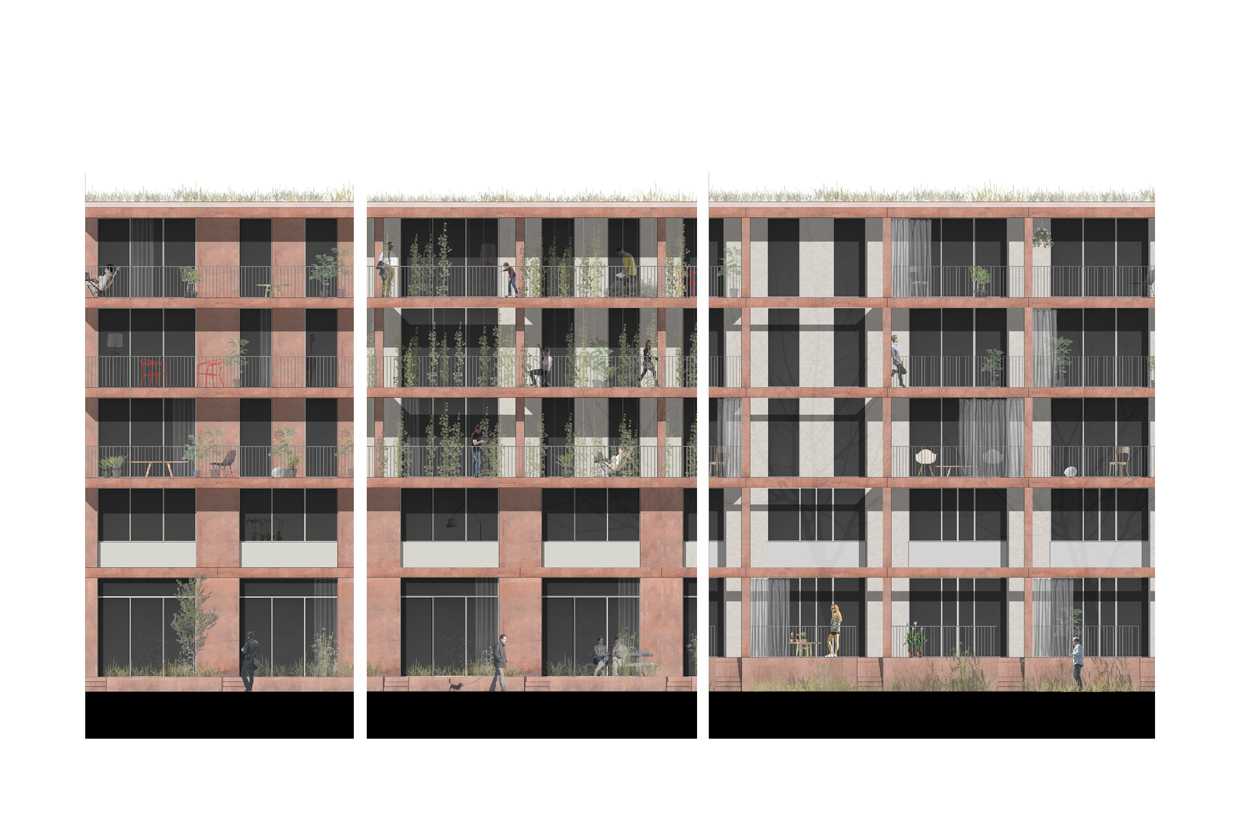 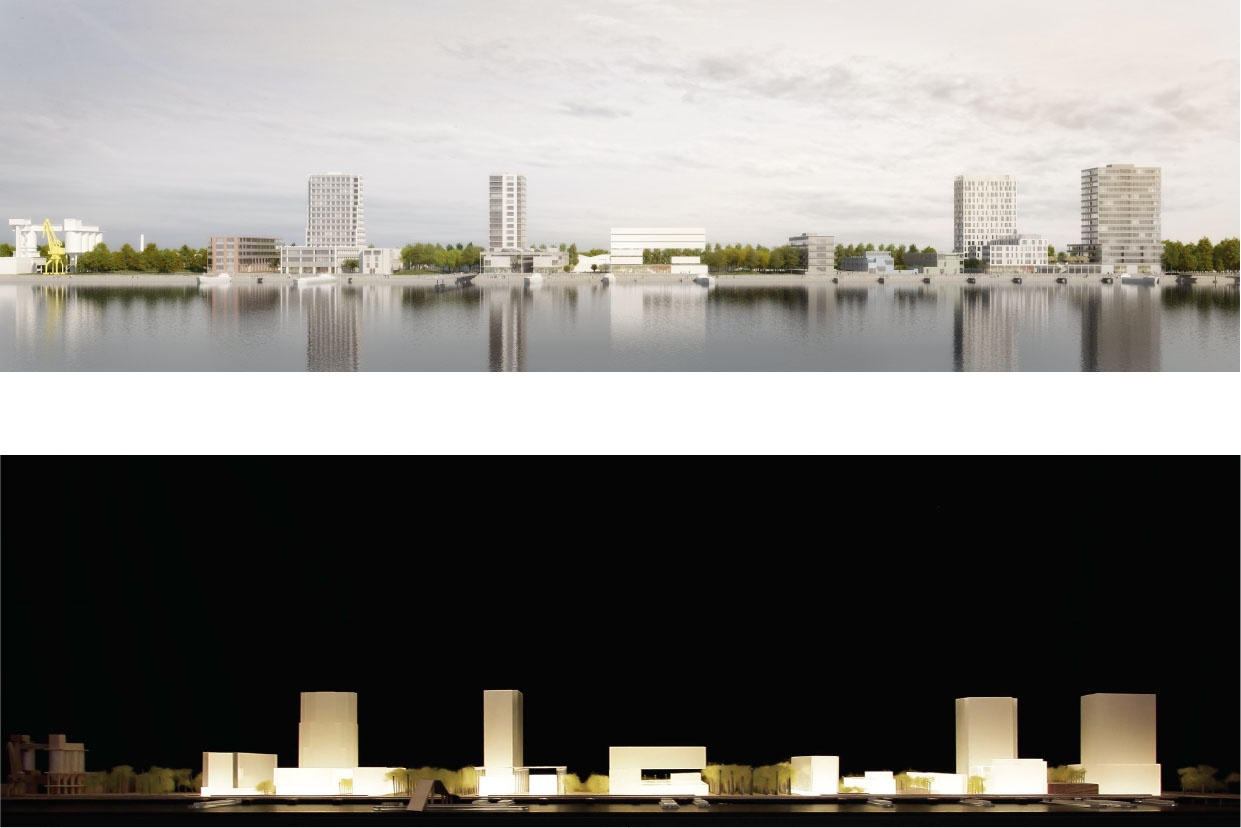 Requalification of the old docks, Ghent

The vacant land located at the Schipperskaai in Ghent poses a challenge that encompasses reflection on the nature of the city of tomorrow and the strategies for accommodating and generating a contemporary, sustainable and (inter)active way of life for all its citizens. The open city district does not form an enclave, as it were, but is rather interwoven within the city and has the ambition of becoming a meaningful space for all inhabitants and visitors to Ghent.

The OMA master plan defines a varied and rhythmic concatenation of both open and built-up zones along the entire length of the dock, as per the so-called “brochette” model. Of crucial importance is the diagonal perspective at the dock which precludes the formation of a continuous boundary but on the contrary, promotes the penetration of the water and the docks, as it were, deep into the urban landscape. By continuing to push this strategy further, the project avoids cutting off Koopvaardijlaan and condemning it to the status of a disconnected hinterland. As part of a concept of urban transparency, the atmosphere of dock, quay and old port is rather reproduced throughout the new urban district as far as Koopvaardijlaan.

In those zones earmarked for construction, we allow the buildings to come close enough together as to allow for a sufficiently urban feel. With a simple and recognisably rhythmic division of the public space into streets and alleyways perpendicular to the water. Here and there a square, a raised common garden, a residential zone. Also perpendicular to the water and this, consistently applied all the way from the quay to Koopvaardijlaan. In other words, short streets and intermediary spaces, each providing access to quay and water, thus transporting the feel of the port throughout the district.

The robust design scheme orchestrates the diverse typologies and programme components via a simple juxtaposition: from ground-floor dwellings to tower-like volumes, from social housing to high-end residential units. The diversity is created within a simple design logic and is thereby brought to the forefront. The “in-between” is at least as important as the “in” and becomes the place for urban interaction. That is how we have sought to create a socially sustainable neighbourhood.